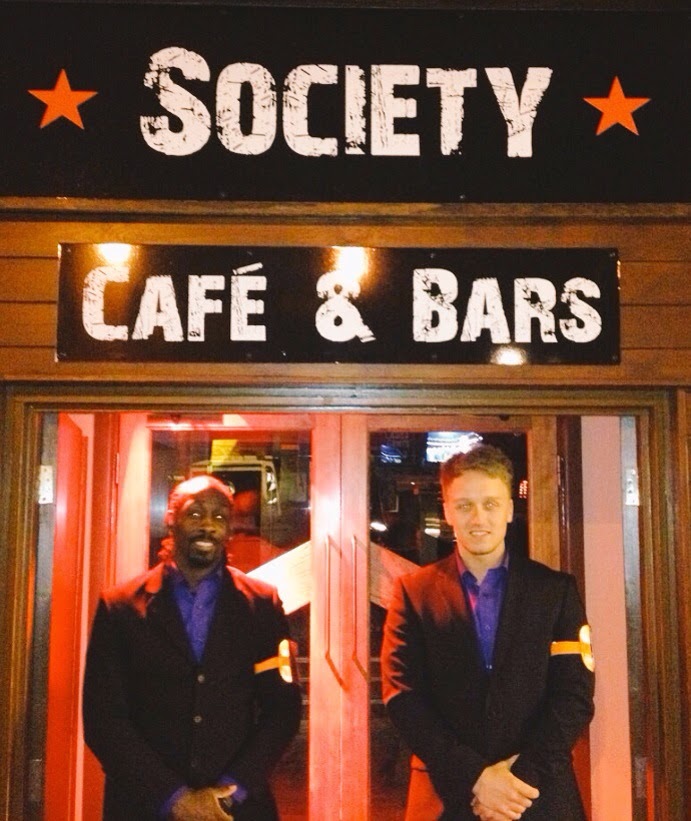 We are delighted to have been appointed the security partner to two of York's most well known venues, Salvation and Society.

Both venues have stood the test of time having operated since the early 90s giving anyone who passed through their doors a great night out !

"Having grown up locally and regularly visiting these venues under their previous names this appointment is very exciting for me. For the venues to have been successful for such a long period of time is testament to the way they are managed and operated. We are looking forward to complementing to that process"
Brett McMann, Commercial Director, Professional Security

Way back in 1990 number 1 Rougier Street was refurbished and opened the following year as McMillans. Over the following two decades further investment was made with the team always keen to keep their concept fresh and appealing, having traded as both "BPM" and "Bar Salvation" until finally becoming "Society" three years ago. Society is now proud to say it trades 6 nights a week with a strong emphasis on being DJ and music led which proves popular with both locals and students. 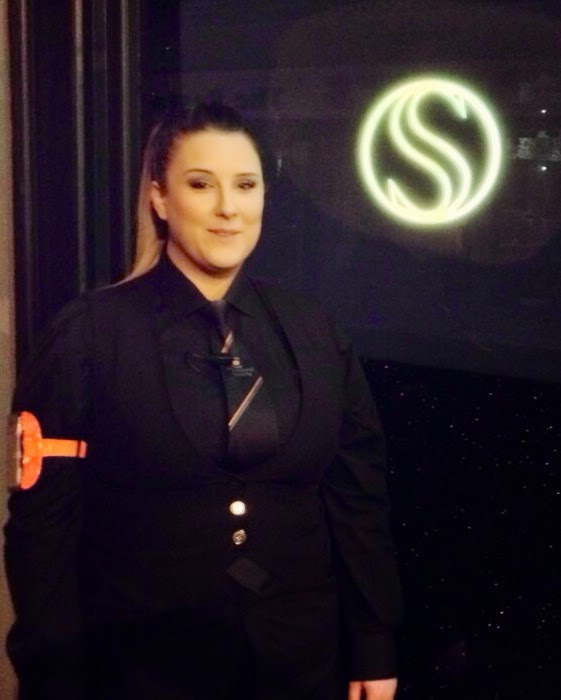 With the appointment of a new Head Door Supervisor, Ray, you can expect to be greeted with a smile and a warm welcome whenever you visit Society. We've also introduced Claire into the team working across both venues who has received fantastic feedback over the past few weeks. As a company we were pleased when the venues shared our vision of the importance of female security operatives, which is a matter we are placing a strong focus on nationally.

Those of you who partied in York in the 1990s may know "Salvation" better by it's previous names, "Merlins" and "Nexus". Club Salvation trades for most of the year 5 nights of the week hosting midweek official student nights for both York St.John University and the University of York. They also boast a flagship night each Saturday which is well worth a visit if you've yet to experience it!

"The safety and comfort of our customers is one of our core values. Our customer journey starts at the front door, it's where we make our first impressions which can affect the total customer experience. We want our customers to be treated with courtesy as they approach the door, as they enter and throughout the night. We appreciate our customers and if our guests feel safe they can relax and have fun. For those reasons we chose Professional Security. We believe their company, because of it's focus on service and constant improvement, can and will deliver exactly what we need"
Russ Brown, Operator.


Posted by Professional Security at 04:21 No comments: